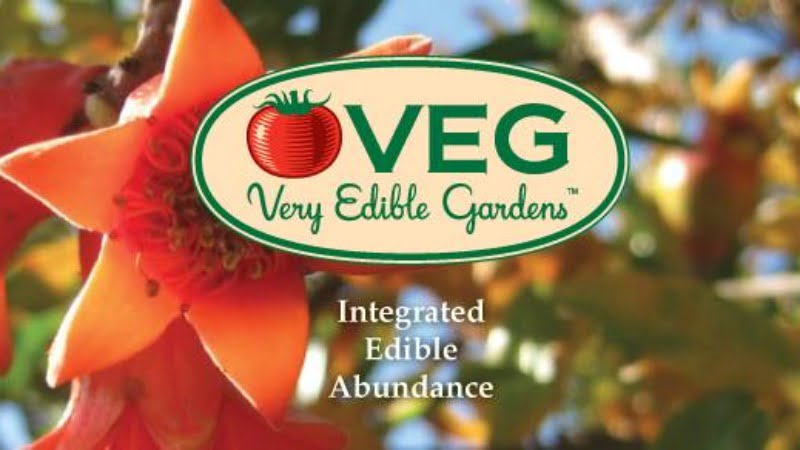 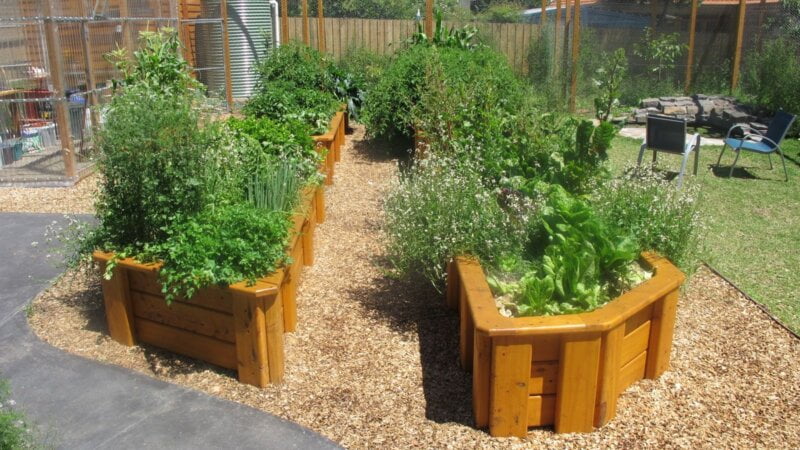 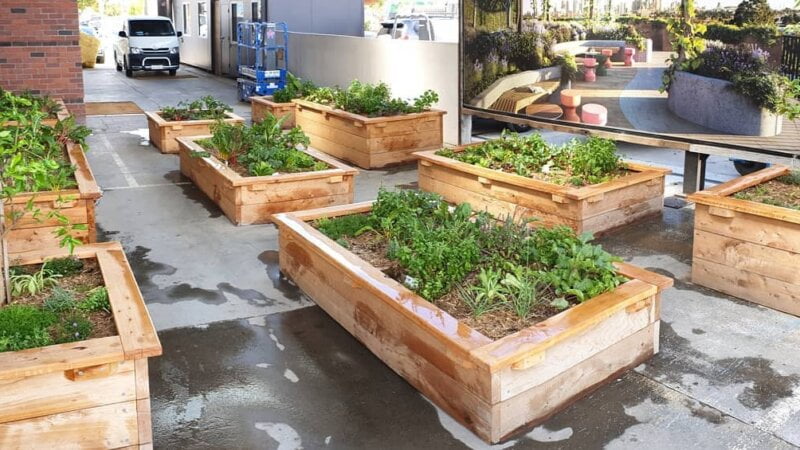 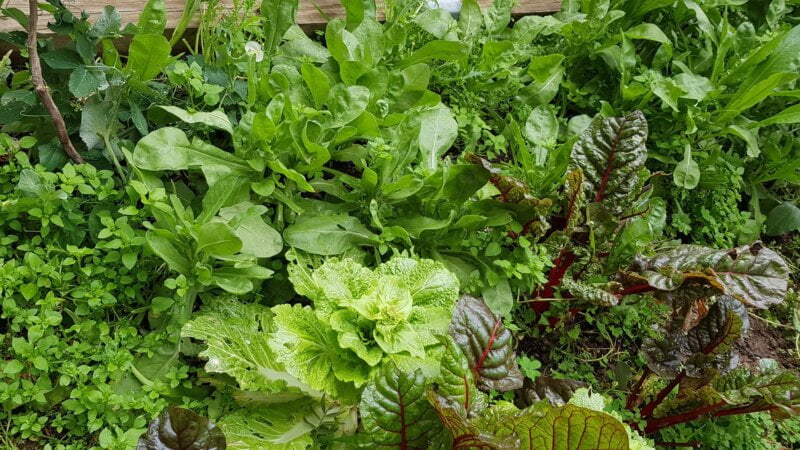 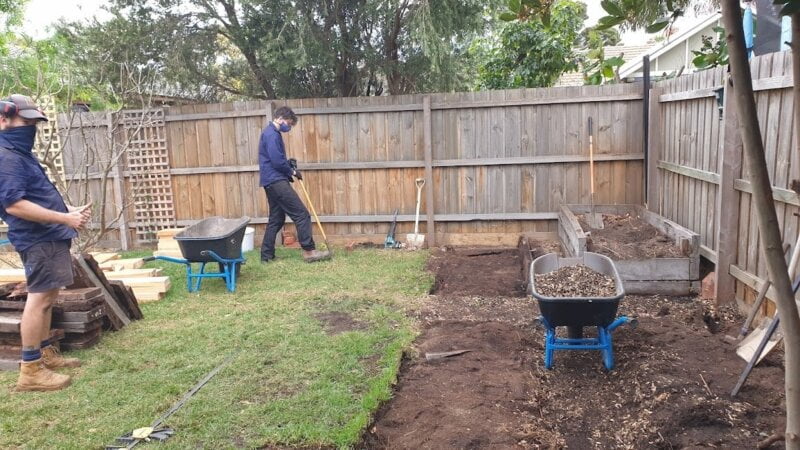 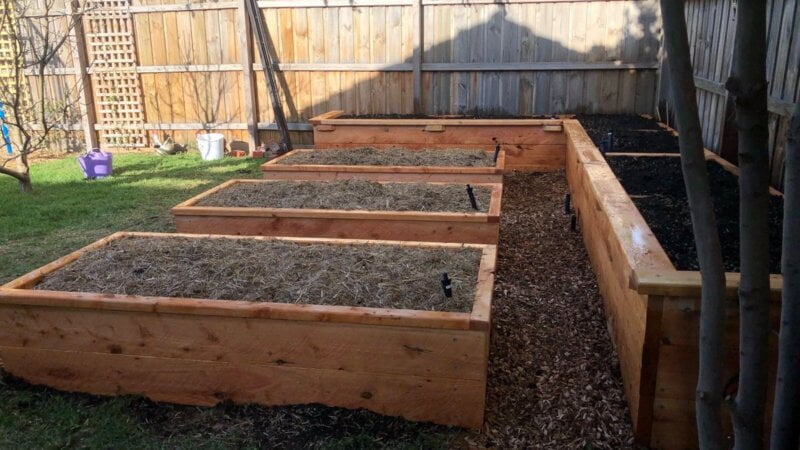 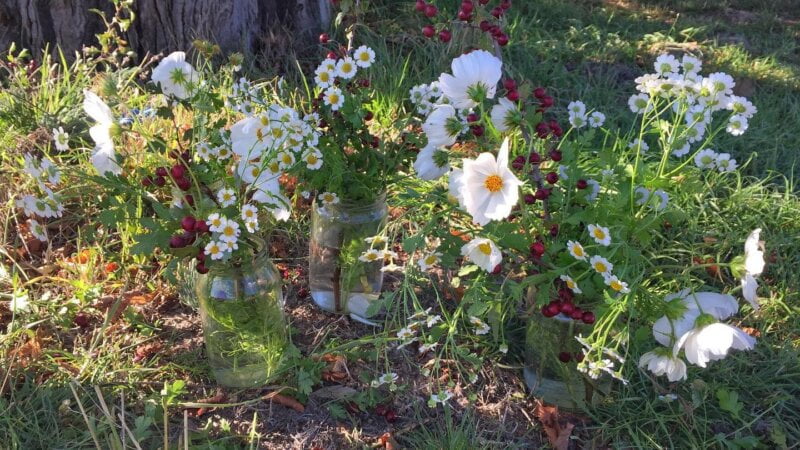 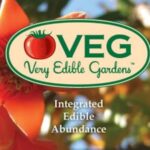 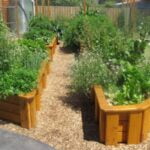 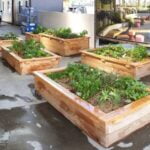 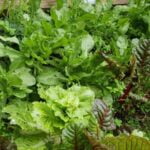 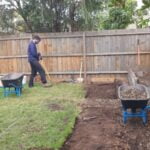 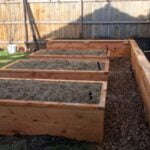 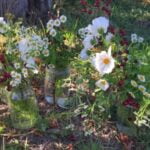 Very Edible Gardens (VEG) is a Melbourne (of the Australian persuasion) based permaculture design consultancy, directed by Dan Palmer and Adam Grubb. We were co-founders of the permablitz network, which is a volunteer backyard makeover network, and that’s mostly where we earned our stripes in garden design. As Very Edible Gardens, besides designing, we run workshops, build gardens, and write related books and blogs, do some radio.

In 2006 Dan was a successful academic in philosophy with two book deals and a teaching job in New York. Adam was running the most popular website on the net about global energy depletion. We’d each been raised in families that practised a lot of self-reliance, but in our own ways we’d each lost site of it. Heck, Adam was pretty much half-computer. And we each had a desire to be doing something more tangible. Independently we enrolled at a two week Permaculture Design Course with the late permaculture godfather Bill Mollison in 2005. For Adam, permaculture was the perfect antidote to his concerns about a future of less resources. For Dan, it was enough of a kick in the behind to give up his university philosophy job and book deals!

After practising in our own gardens, on an April Sunday in 2006, we got together with a few friends from a South American community group and helped transform our friend Vilma’s backyard into a tasty edible oasis. And we danced the salsa. That was the very first permablitz; a day on which volunteers come together to install edible gardens, share knowledge, build community networks and have fun. We had such a good time and achieved so much that we did it again at another friend’s house two weeks later. And then again… And again… Others began picking up the concept and there have now been 200 blitzes in Melbourne and the process has gone global.