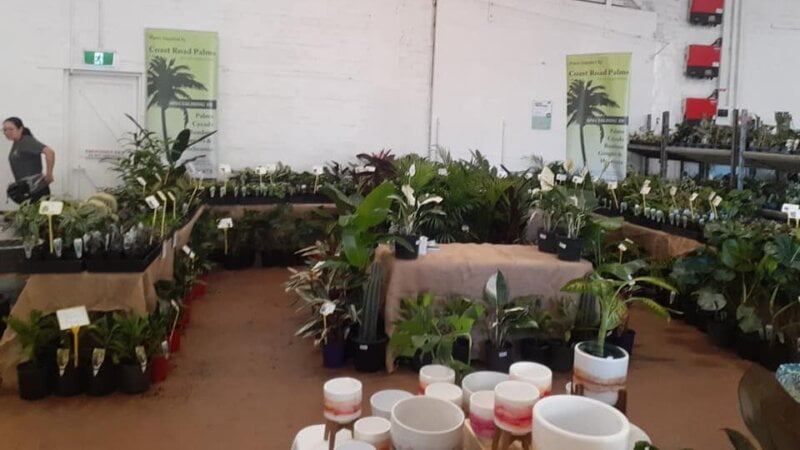 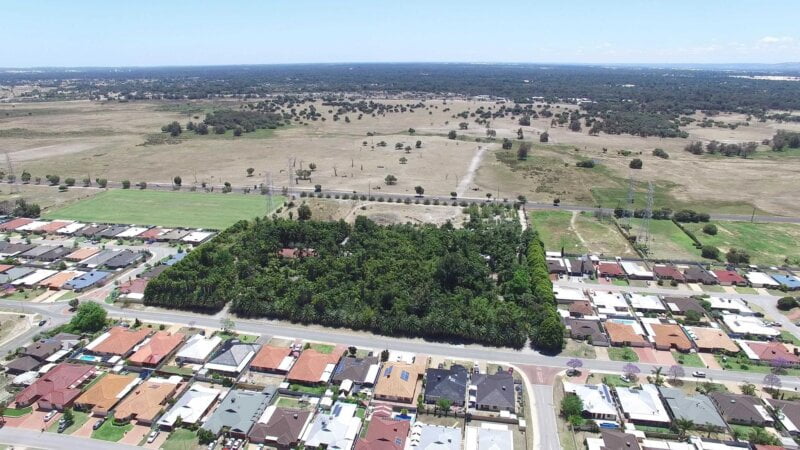 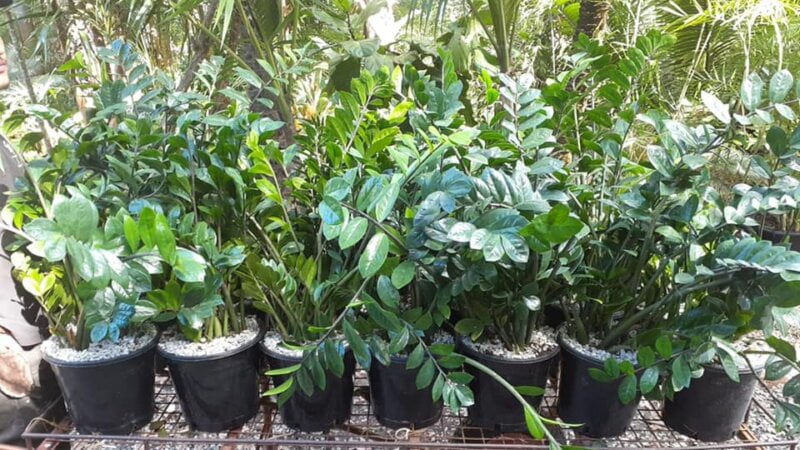 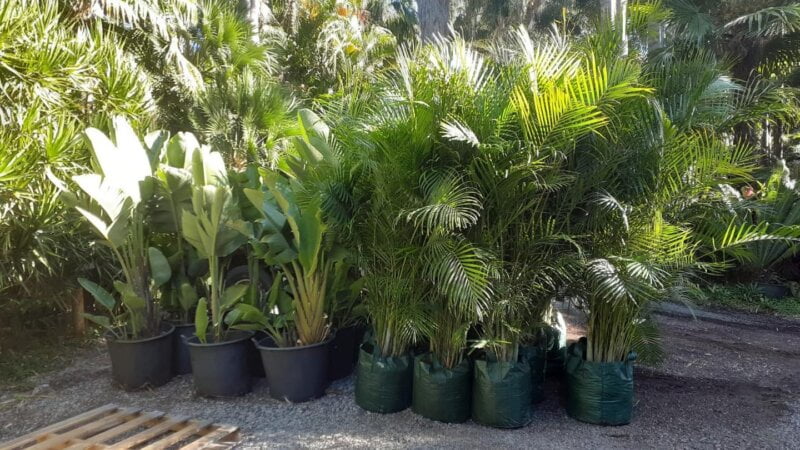 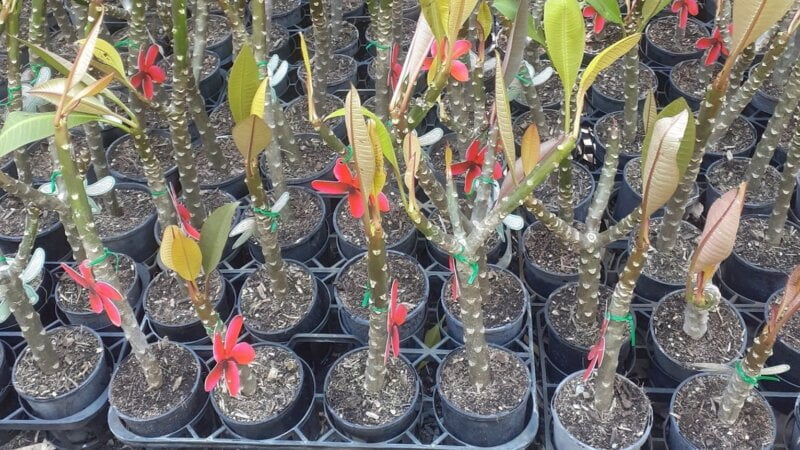 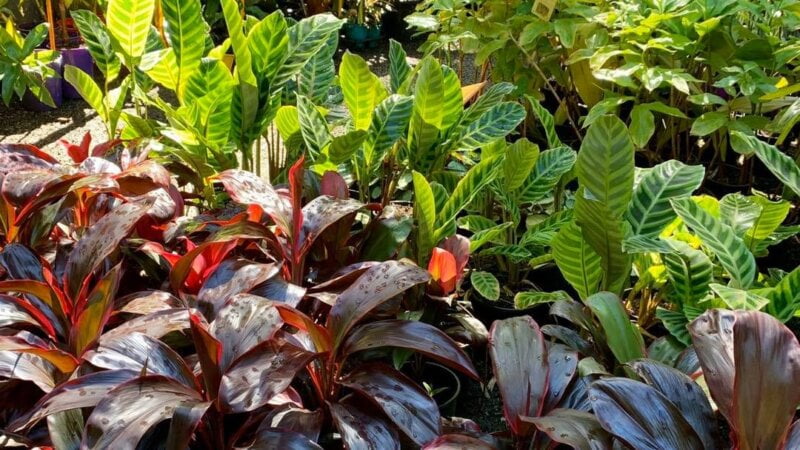 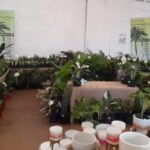 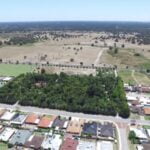 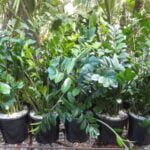 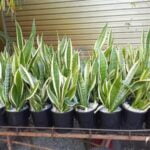 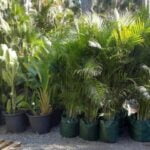 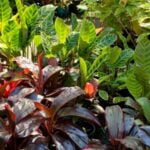 Our palm collecting began some thirty years ago, when we became members of the Palm & Cycad Society of QLD. In 1987, we decided to create a nursery and called it Coast Road Palms, at the time our address was Coast Road, so we went with this. A few years ago, the street name was changed to Bennett Springs Drive. We were proud of how we began, many of our old customers would remember the dusty gravel road before we had development around us. We decided to keep our business name and not change with the new street name.

Planting began in 1987, even before we built our home. A cyclone fence went up, a bore was sunk, reticulation put down and the planting started. We had a lot of help from friends who volunteered (they probably thought we were crazy at the time), but they never doubted because anyone who knew my husband, Lou, knew that he was a determined person who once he set his mind to things, there was no going back. I suppose it was his courage and determination that pulled us through.

In 1988/89, we were hit by a severe frost that at the time almost wiped out all our stock. Many nurseries were in the same boat. We kept going, not looking back. At the time, Lou was also working full time at another work place, so he had two full time jobs going. One nightshift and one dayshift. Finally, in 1995 he made a break and decided to work full time in our nursery, by then we had developed a good clientele. Some of our original customers have remained friends and often visit and have a chat about old times and how it all began. Over the following years, we have continued planting and collecting and are still collecting today. We are always interested in something new and rare and know that although it may not grow here in Perth we are always willing to give it a go, after all it is a challenge.